Five weeks ago, Kevin left Nicaragua to return to Minnesota.  We thought that we would be back in Minnesota to welcome him, but due to our adoption process, Estela and I are still in Nicaragua.  This is not what we had hoped or planned for, however we have chosen to soak up the time that we have left in this beautiful country with the wonderful people that we have shared the past five years with.

While five weeks of single parenting can feel long and draining, especially when we are legally not allowed to leave her with any other caregivers (okay by me for attachment reasons), I remind myself that these are special days to bond and spend time together.

And don't worry, I have done "extra" things to care for myself over the past month, including an in-home massage, a couple movies to soak up the air-conditioning, along with the consumption of dark chocolate bars at night after Estela is sleeping.  I also love when nap time comes in the late afternoon and when bedtime comes in the evening.  We look forward to seeing Kevin/Papa on FaceTime several times a day and he has done everything he can to cheer us on!

Beyond parenting alone in a foreign country for five weeks, we have had some interesting things happen to us.  I hope that you are able to enjoy a few chuckles and also see how we have been cared for.

Posted by Cassie and Kevin Zonnefeld at 11:00 PM 1 comment: 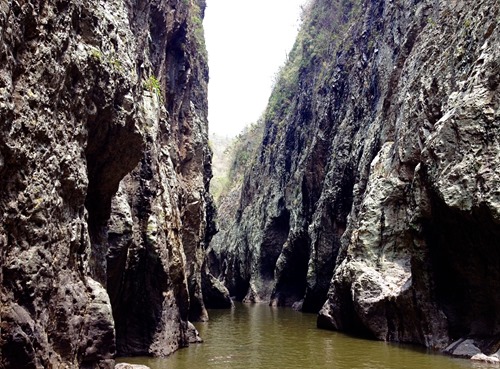 A month-ish ago we went back to the Rio Coco. Cassie and I have had the opportunity to venture down this river through the spectacular canyon of Somoto many times. In fact, some of our most memorable Nicaraguan experiences have occurred in the "Grand Canyon" of Nicaragua. This experience proved to be no different.

The water levels were high so we needed to do little swimming, but instead floated along like we were on a lazy river at your local water park. However, we were surrounded by birds, butterflies, rocks and trees instead of plastic and cement. Estela loved it. She swam and floated and eventually ended up in a small inflatable boat (which we were all thankful for when we passed through the canyon were the river is over 40 feet deep). Our friends were happy about the boat as well, as they were still getting the knack for floating in a life jacket. 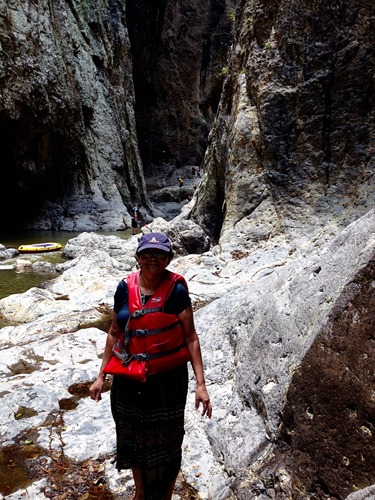 We ventured there with some lifelong friends from Esteli. Cassie lived with them for a while during her language acquisition. Over the years they have been our brothers and sisters and parents here in Nicaragua. As I waded into the water my Nica dad told me that he had been in the Rio Coco twice before. Both times when he had crossed he carried his children, neck deep in water, the entire family unable to swim. I asked why.

The family crossed through the Rio Coco twice in the 80's; once to get out of the country and once to come back in after President Ortega had first been elected. I was retold the story of how the country was torn apart, about how families were forced to flee in-order to save their lives or to avoid their young sons and daughters from becoming soldiers. And then I was told that it was because of us, because of our desire to control the world around us, and to tell people what to do in-order to benefit ourselves. 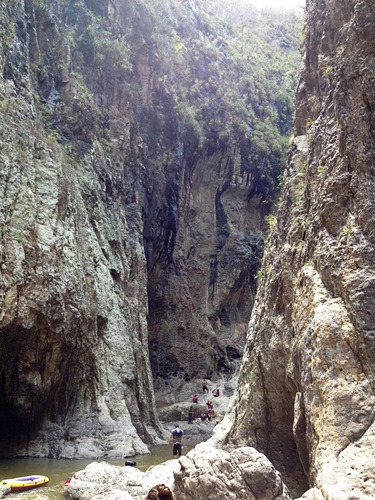 As we waded through the river I was happy and sad at the same time. I was overjoyed to hear my daughter’s laughter echo through the canyon as she watched a big blue butterfly skim over the water right before her face. I was happy to share this moment with my family and with our friends here and think about what peace and friendship looks like instead of war. But I was saddened to think about our past, ponder about our present, and the great need we have for peace. 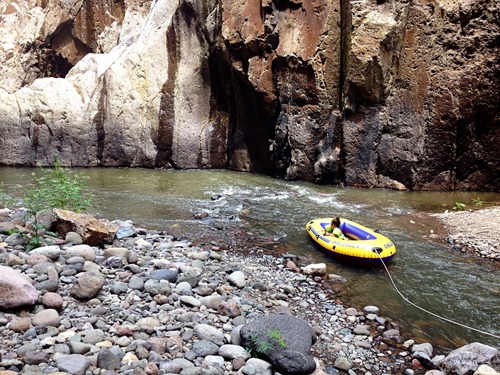 Posted by Cassie and Kevin Zonnefeld at 4:56 PM No comments:

Cassie likes to buy me books. Almost every Christmas I find a recently published hardcover underneath the tree, handpicked and waiting for my viewing eyes. Cassie is more well connected and has a better understanding of what is being published and talked about due to her social media endeavors, so maybe tweets and facebook are not as worthless as I once thought, but I am still not signing up for facebook. However, for some reason, when I unwrapped the newest work by Diana Butler Bass, Grounded: Finding God in the World – A Spiritual Revolution, on the 25th I was not excited or even a little curious to read the text I held in my hands. So for over a month the book sat there on the shelf collecting a great amount of dust here in Nicaragua. 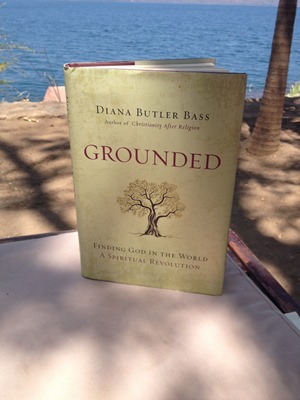 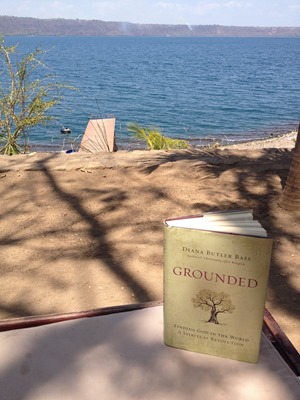 Finally in February I decided that I at least needed to read the first chapter. After reading I was finished and convinced. I reported to Cassie that I had started and that I thought we should read the text together, so we began. Now, in April I find myself recommending Grounded to a whole host of individuals who are, or are not asking me for a reading recommendation. For that reason, I now find myself writing this blogpost in order to do the same to you the reader. I want to implore you, to give you a taste of this coffee stained, dog-eared, highlighted, written-in text that I hold in my hands, with the hopes that you too, may pick up the text and feel the motivation, joy and sorrow found within its pages.

Butler is filled with clarity as she surveys the global religious scene.

And if you still are not convinced here are some other thoughts about the text:

“Grounded is a wise and beautiful book. It is, in fact and in places, almost an anthem to the sacred unity of the physical and the spiritual in the formation of human faith and in the maturation of the human soul. To sink into its pages is to come home again, however briefly, to the sure knowledge of what is.”  -Phyllis Tickle

“Diana Butler Bass’s thoughtful mandate amounts not so much to a dismissal of the church, but a summons to renewal that can be both faithful and contemporary. Her accent champions a connectedness to the actual context in which we live”  -Walter Brueggemann

“It is so delightful to endorse a book that says what you want to say—but then says it so much better! The reversing of engines that Diana Butler Bass describes in Grounded was first announced by Jesus himself, of course. How strange that it should seem so new and even revolutionary two thousand years later.”  -Richard Rohr

Posted by Cassie and Kevin Zonnefeld at 10:02 PM No comments: 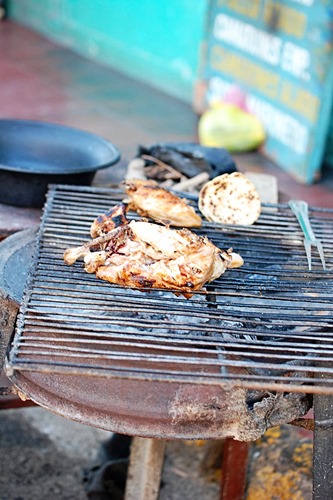 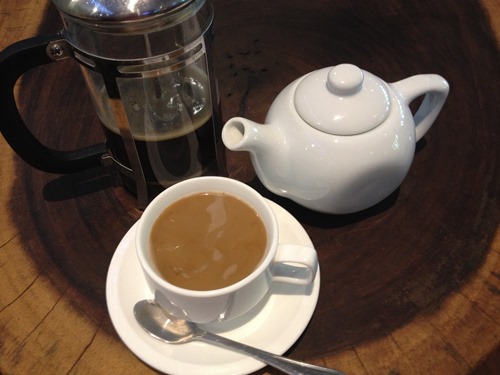 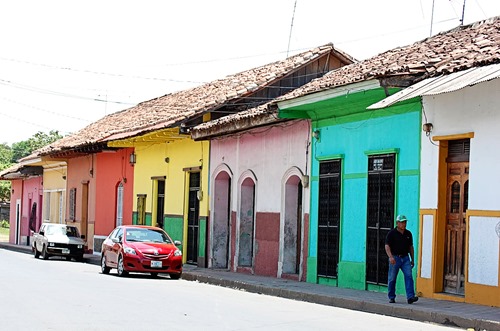 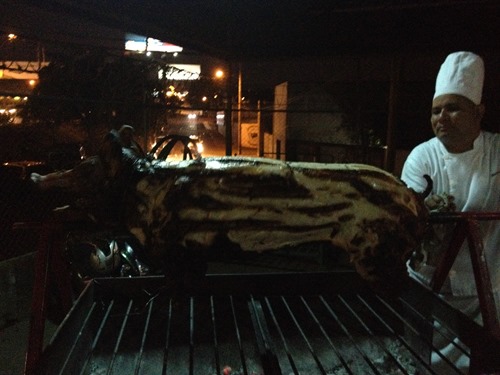 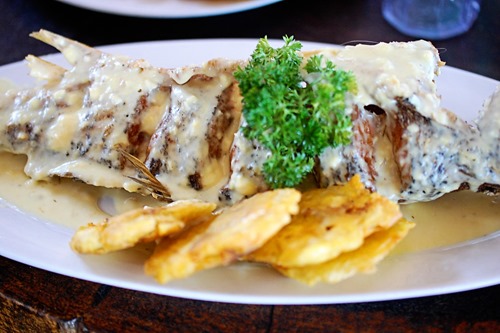 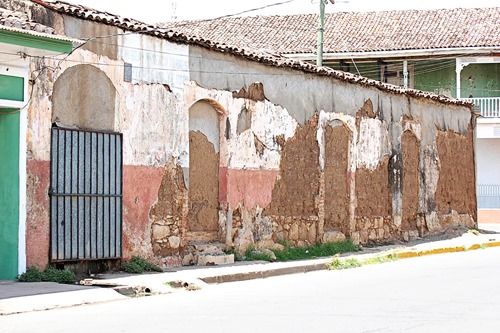 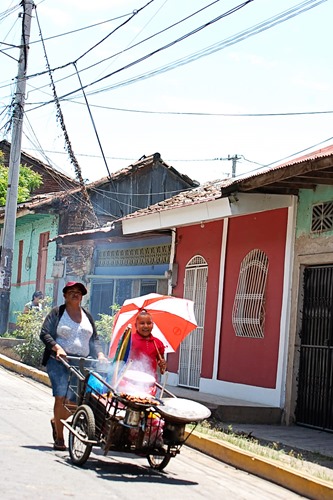 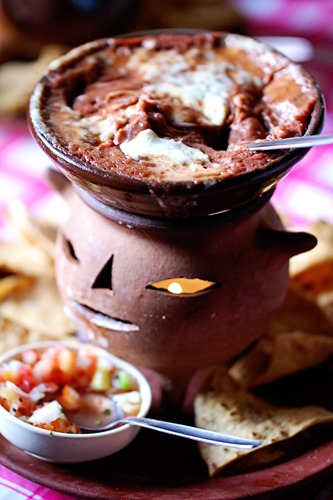 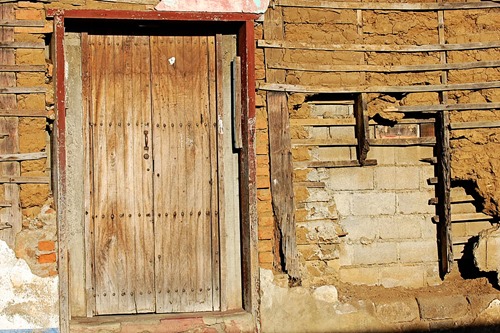 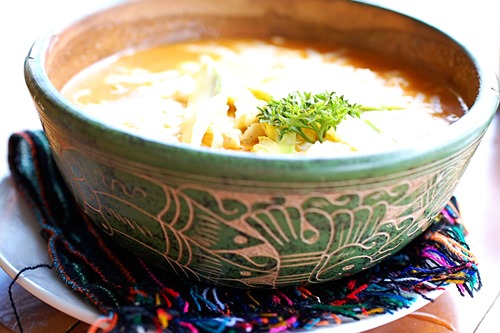 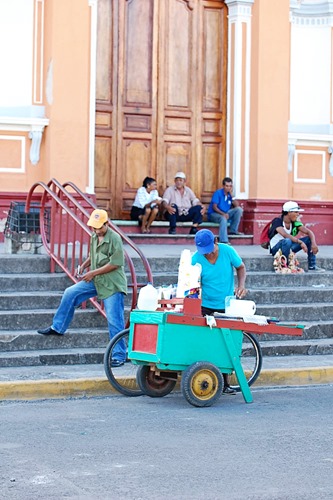 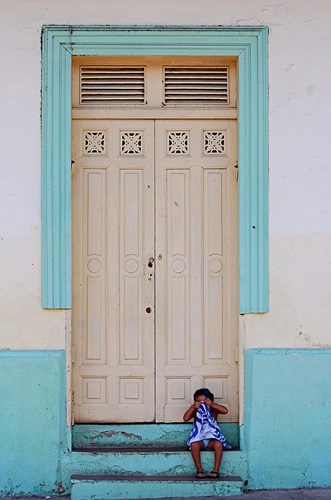 ¡Nicaragua, ha sido bueno a nosotros! // Nicaragua, you have been good to us!

Posted by Cassie and Kevin Zonnefeld at 10:55 PM No comments: 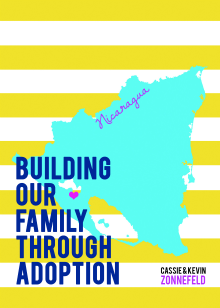